Inconsistent performance and delayed response time typically disrupt the mundane regularity of the tasks. In this way, better performance by business intelligence and performance management is indeed an opportunity to render a smart and successful platform for business with productive user traffic and buy-in for the rendered solutions.

It will not be an overstatement to regard the tuning exercise of the cognos solutions more like an art rather than a scientific and technological attempt, since the configuration of every component and its tuning requires most stable performance at every step and with the rightly needed resources. These complex number of components, architecture and the inter-dependence in the external components make this tuning process more than an artistic jugglery. Indeed this tuning exercise requires an excessive and in-depth knowledge of cognos business intelligence and performance management components. It also requires skills and optimization techniques.

Bilytica has defined a methodological approach to address the problems encountered in performance, in the business intelligence and performance management environment. Relying on this very methodology and the gained experiences from cognos tuning, the cognos consultant will consider the following parts of the architecture:

The cognos expert will identify the bottlenecks and rid the system from them by taking remedial measures as well. They will also solve any problems encountered and enhance the level of performance of the cognos platform.

An exemplary case: in a cognos business intelligence environment, following data tier investigations may be configured out to make sure the correct connections and dimensions:

Experience and analysis concludes the data tier layers to be the central culprit in generating performance problems, since problems are situated in this layer, they boil down to typical reasons as: “The generated queries run slow on the database”.

Wrong queries are generated due to:

When the queries are corrected but they don’t run fast enough, there are following underlying reasons for it:

Other than the tuning of cognos, in relational databases, Bilytica also holds expertise in the tuning of environment which employs cubes as a main source, this further includes such as:

Seeing and Understanding your data is the key to competitive advantage in this era. See why Industry Leaders Trust Bilytica consulting solutions. 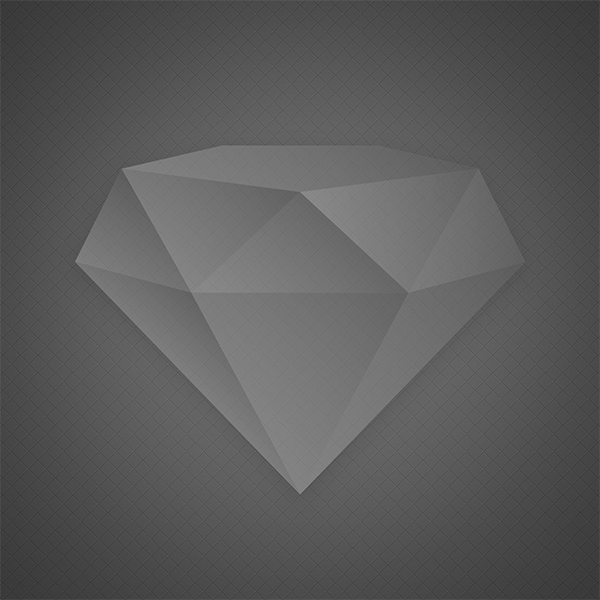 Find out how Bilytica advanced analytics allows business users and IT to transform the way they used to see their valuable information.

Put the most powerful analytics platform to work for your business.